Oil In The Blood!


Call out for classic racing and off road competition motorcycles!
Posted: 26/10/2019

SANTA’S ON HIS WAY!

Ace Cafe London has ten copies of “Oil In The Blood”, the new documentary film, up for grabs as prizes at the Ace!

“Oil In The Blood”, by Director and life-long biker Gareth Maxwell Roberts, takes us on a fascinating road trip to discover the rarely seen on screen, world of contemporary custom motorcycles and the people involved in this little-known scene, which has experienced a renaissance in recent years, and what was once considered a niche subculture now bears a significant influence on the international mainstream motorcycle industry

The ten copies of the recently released film,  5 DVDs and 5 Blu-rays, can be won at the Ace on Friday bike nights throughout November & December and on the first Friday night in January

Spend £5 or more over the counter from 6pm and receive a raffle ticket.
Draw 10pm

Check out the “Oil In The Blood” trailer link: 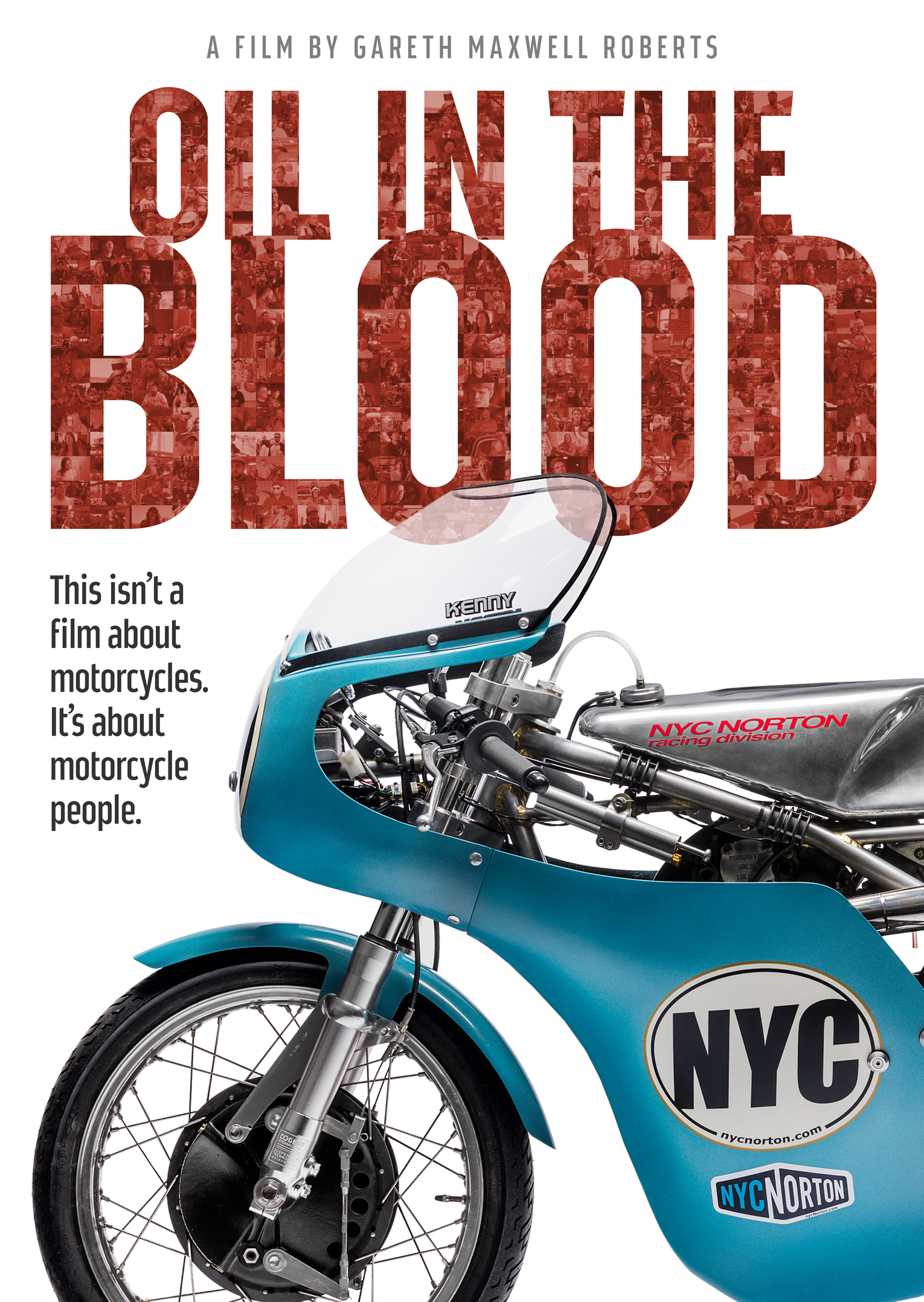