Touring since December 2018 in the UK, Nigel’s ‘Band In A Box Solo Tour’ takes in the Ace on “Harley Day” with a two set afternoon performance that is musically a mix of fired up Blues Rock, Alt.Country, Pre Rock and Post Rock and is planned to include a visually impressive presentation with Nigel playing solo in front of projection screens.

Nigel is an international award winning filmmaker as well as a musician. “I decided to merge the two skills into 90 minutes of hopefully enthralling entertainment. There were four months of preparation and I think it works well…26 videos, 90 minutes of great music.”

Interestingly Nigel has a badly damaged left hand as the result of car accident when he was twenty three. He didn’t play for nearly thirty years. He puts his recovery down to a heavy clutch on his Harley Davidson motorcycle, negotiating fifty sets of traffic lights per day. He plays with three fingers. “I get by”, he says. “I’m just grateful to be able to pick up a guitar and make a pleasing noise.”
NigelBarker Instagram

Ace Cafe London has up for grabs as raffle prize at the Ace, courtesy the publisher Mortons , a subscription to:
Back Street Heroes Spend £5 or more over the counter from 9.30am and receive a raffle ticket, draw at 3pm. 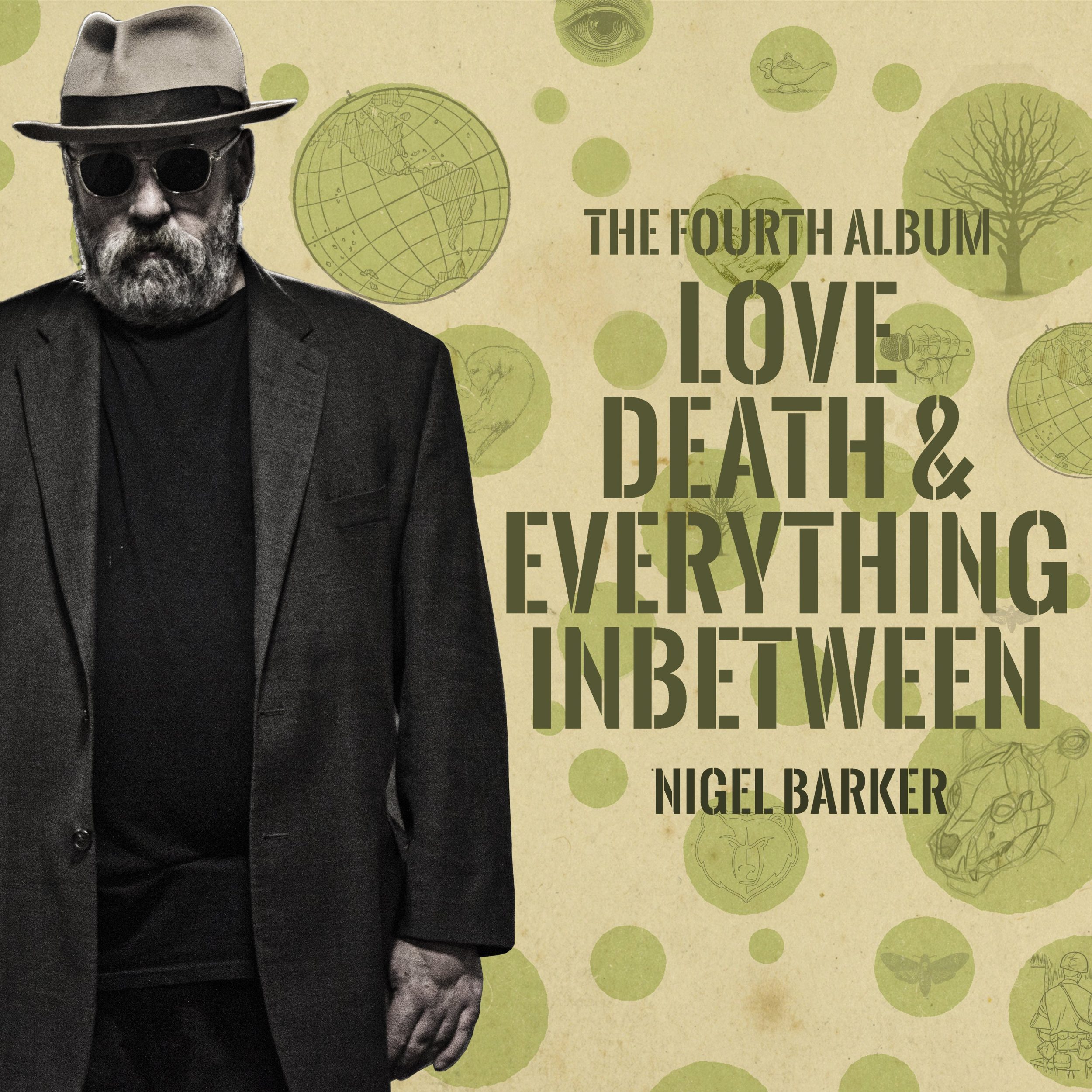